The Pankisi Gorge in northern Georgia is perhaps most famous for being a recruiting ground for ISIS. The senior ISIS leader ‘Omar the Chechen’ grew up in the area, where his family still lives. The valley had been home to around 9000 Kist people since the late 19thC. The Kists are Chechen in origin and their numbers grew during the recent Chechen wars. And in a country that is overwhelmingly Christian, the valley is almost exclusively Muslim. 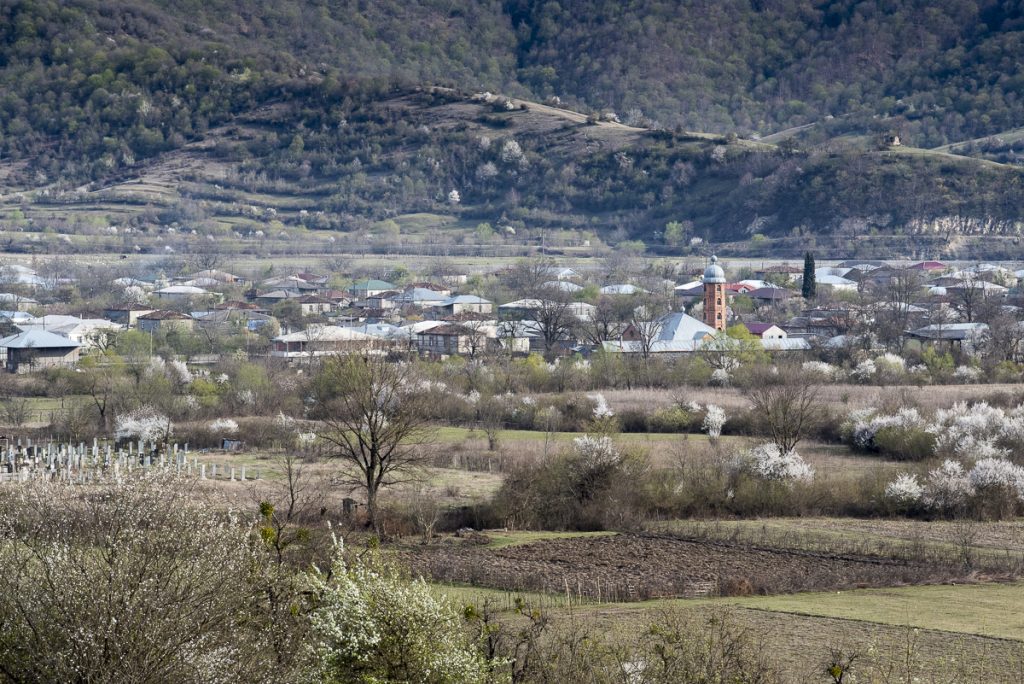 In the village of Duisi there is unsurprisingly a modern Wahhabist Mosque built with Saudi money. What is surprising however is that less than 100 meters away a group of women sufis who hold their own Zikr or payer circle. (Read more about this here) Following the traditions established by the 19th-century Chechen mystic Kunta-H aji Kishiev they practice a combination of prayer, recitation, singing, and dancing that he called Loud Zikr. The dozen or so elderly women who meet hope to keep alive their traditions for the younger generation.  Sadly however, the young are no longer interested.  The newer Wahhabist mosque is growing in influence which can be seen in the beards of the younger men and the increasing number of younger women wearing headscarves.  However, the Kist Sufis of Pankisi Gorge continue their zikrs and to pray for ‘Marshua Kavkaz’ – peace in the Caucasus. 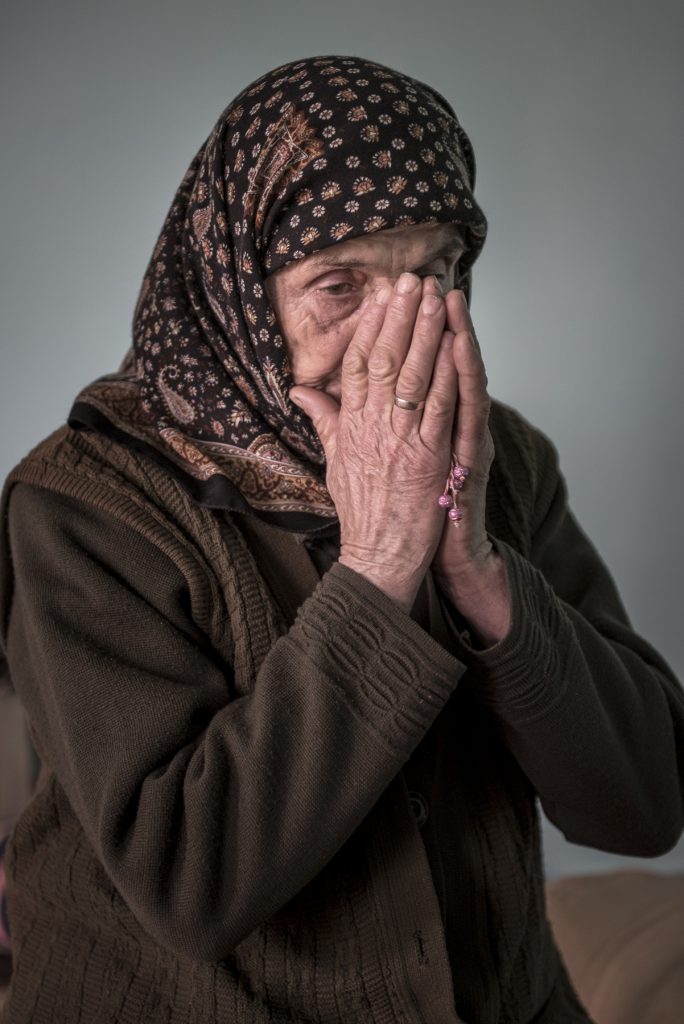 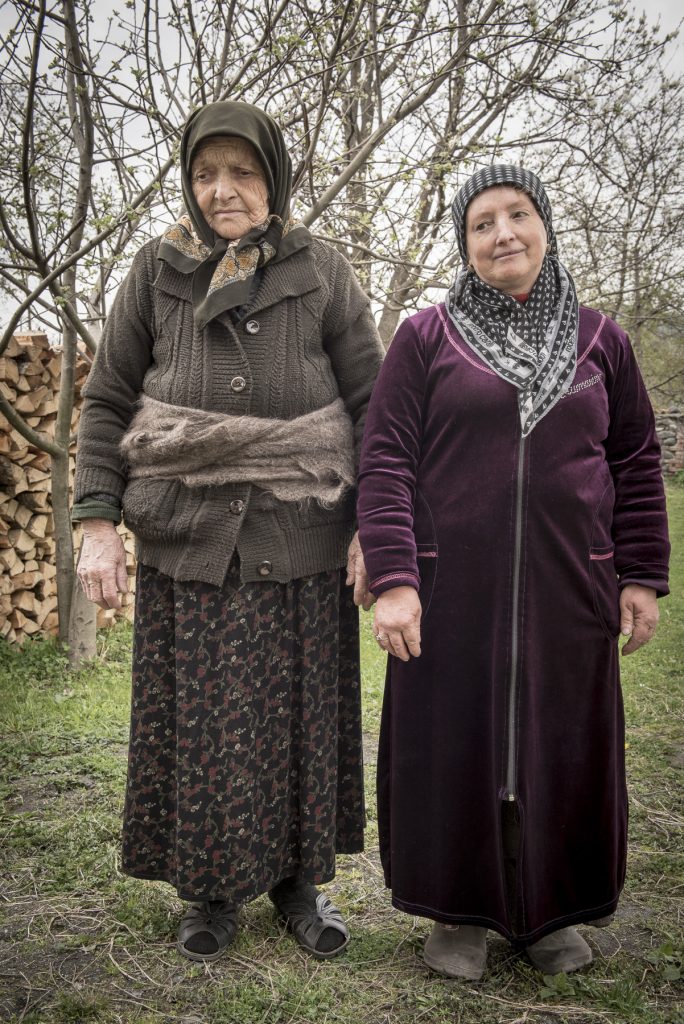 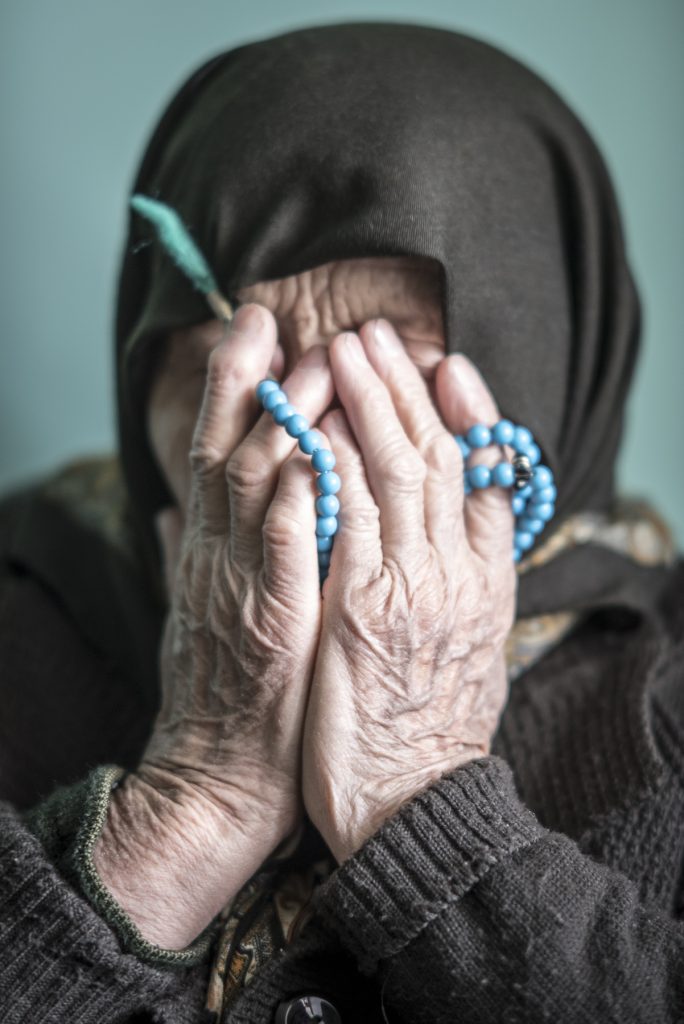 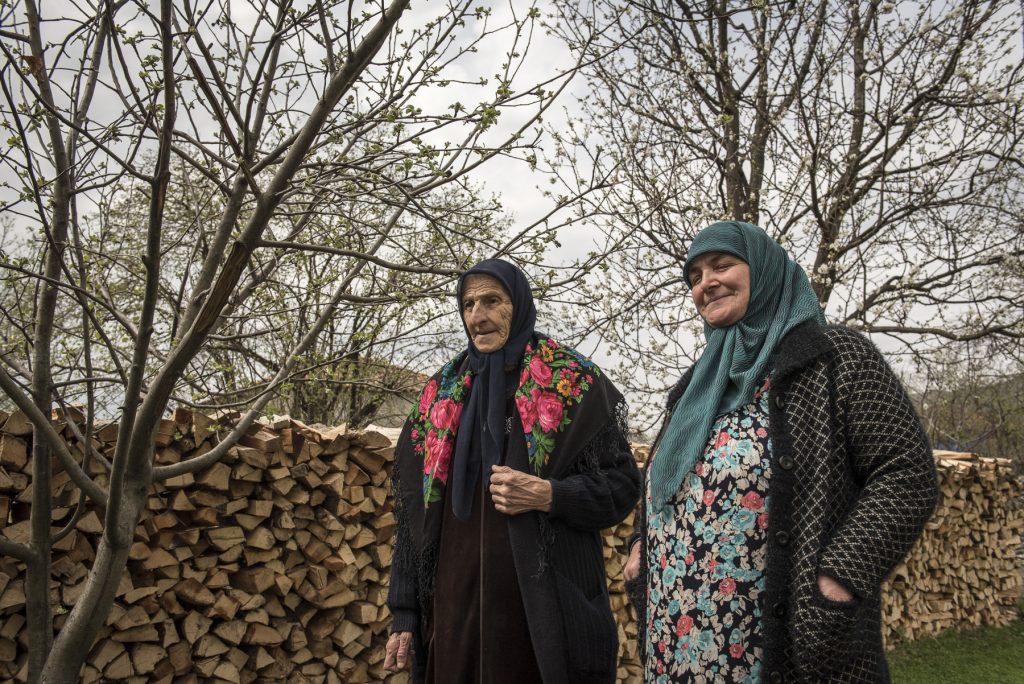 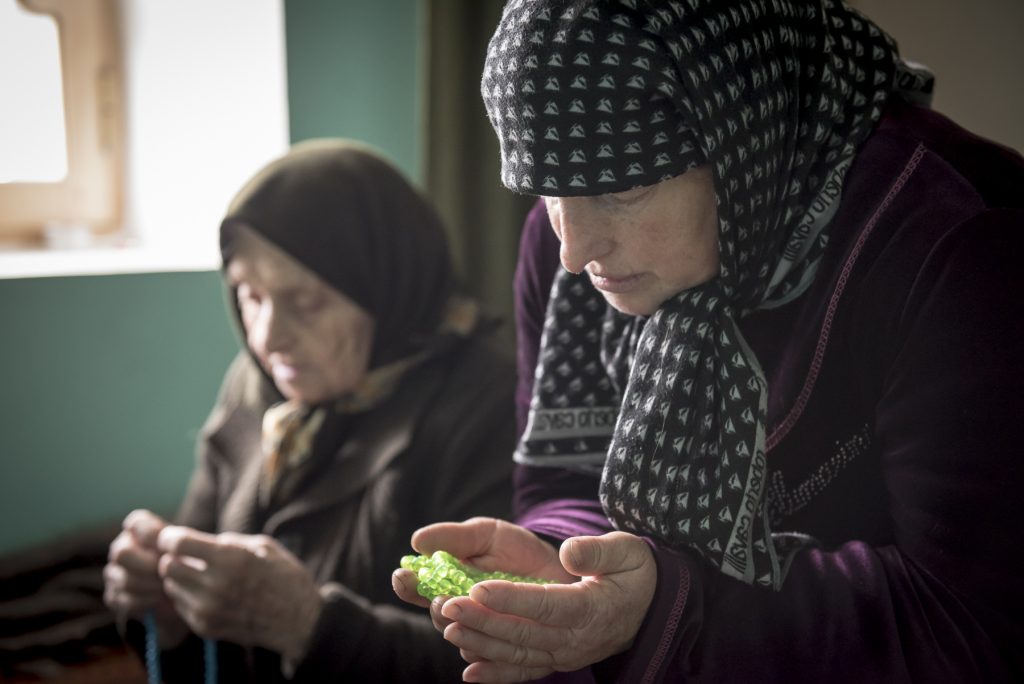 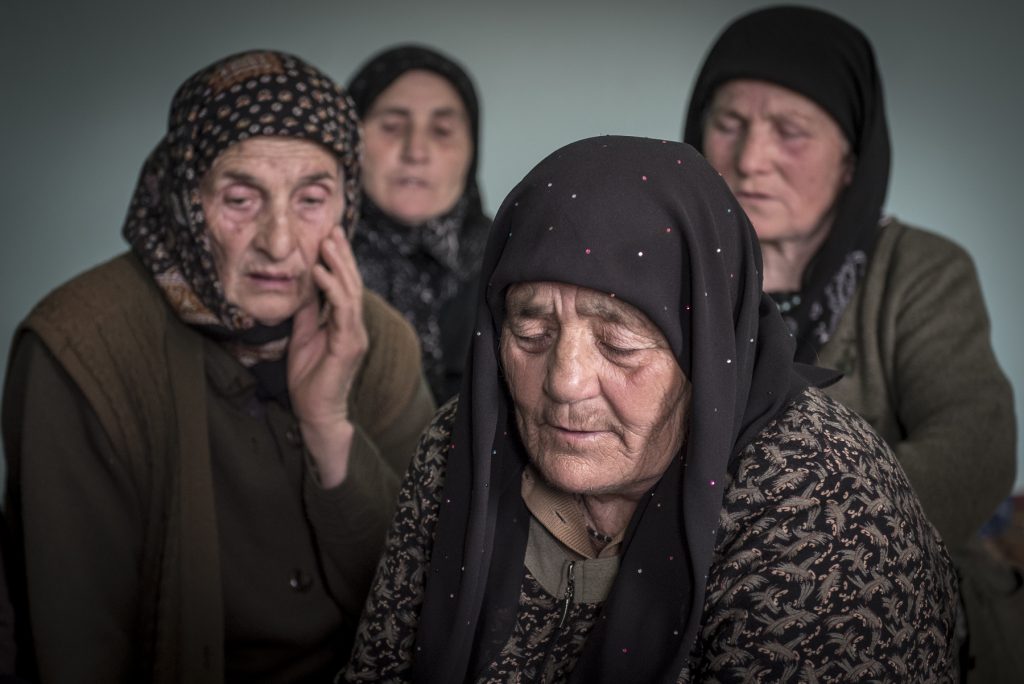 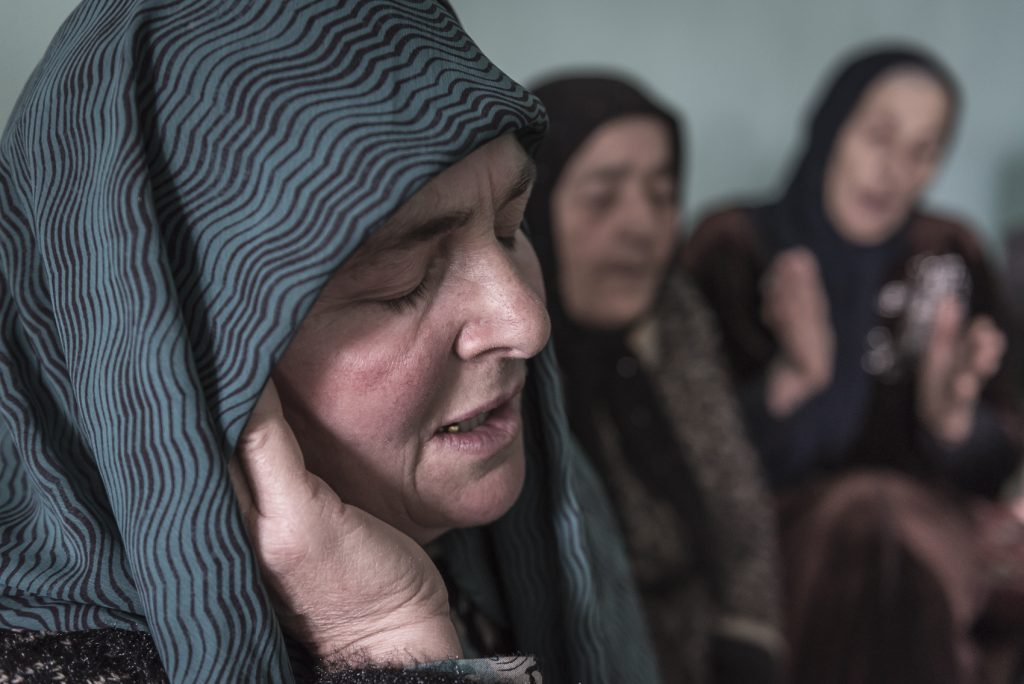