There’s a land that has been embedded in my imagination ever since I was a kid. Lying on the floor of my bedroom in the west of Ireland over long summer holidays I would devour the comic books by Herge and join Tintin on his adventures around the world.

My favourite of all the adventures was Tintin in Tibet, a story set high in the Himalaya, featuring levitating monks and the yeti. The book was first published in 1958-9, around the time that the 14th Dalai Lama made his perilous escape from Lhasa. I call Tibet a land rather than country because to this day most countries do not recognise it as a legitimate nation. 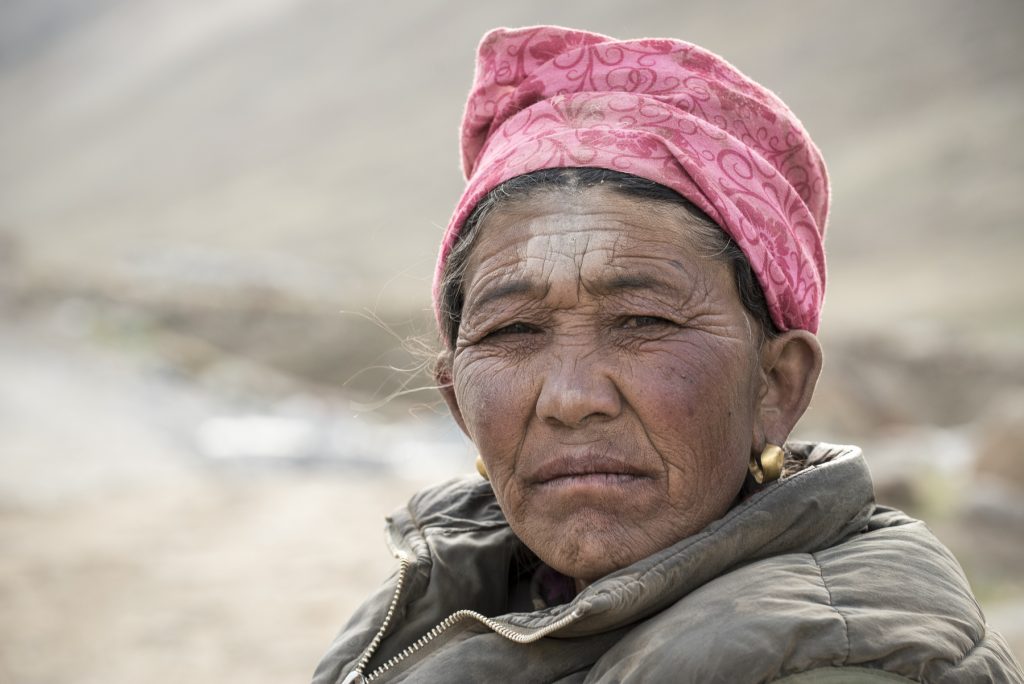 The Chinese invaded Tibet in 1950 and in 1959 led a brutal crackdown on an uprising in Lhasa. A shell landed near Norbulinka – the Dalai Lama’s summer residence. Fearing for his life, a disguised Dalai Lama traveled by night for 15 days across some of the roughest Tibetan terrain and over the Himalaya before crossing the border into India.

The Chinese crackdown continued, Norbulinka was flattened and thousands of civilians were killed in the following inferno.

Tens of thousands of Tibetans have since followed the Dalai Lama to Dharmasala where he has set up the Tibetan government in exile. Over the years the Dalai Lama has sought a ‘middle way’ with the Chinese government in which Tibet is granted greater autonomy whilst remaining within China. His path has been one of peace and this was acknowledged in 1989 when he was awarded the Nobel Peace Prize.

Meanwhile the Chinese have continued their path of destruction and persecution within Tibet.  The environment has been exploited and perhaps irreversibly damaged, traditions banned (such as the great Monlam prayer festival in Lhasa), images of the Dalai Lama forbidden, ancient artifacts and manuscripts destroyed, traditional nomads corralled into specially built villages, protestors persecuted, monasteries closed down, monks arrested and so on. For the greater part Tibetans have followed their spiritual leader’s path of non-violence. Some have however been driven to desperation and chosen the most extreme form of protest: self-immolation.

The Chinese have built the highest railway in the world as part of their plan to destroy Tibetan culture through mass migration. There are now more Chinese than Tibetans in Lhasa and those monasteries that do survive are kept open as tourist attractions. Pink plastic palm trees are dotted along the streets of the capital. The Chinese are implementing their strategy of cultural genocide by turning Tibet into a high altitude Disney Land.

The Tibetans are a patient people. They hope that if not in this lifetime, then in some future life they will find their freedom. The Dalai Lama hopes that one day there will be understanding, tolerance and compassion between the Chinese and his nation. My hope, probably ridiculously naïve, is that one day, somewhere in the distant future, but hopefully not too late, a billion Chinese will become disillusioned with their strange mix of communist dictatorship and unbridled consumerism, and find value in the spiritual strength of the Tibetan culture and Buddhist practices.