In September 2015 I returned to Varanasi, to photograph some more images for my upcoming book ‘Banaras, Holy City’ published by Prestel.  The Ganges was still high from the Monsoon, as was the humidity.  Really the window to take photographs was from 5am – 8am in the morning and after 4pm in the afternoon.  I visited familiar haunts along the ghats but also had more time to explore the back streets of the old town, the mosque and a great traditional wrestling gym.  Here’s a sneak preview of a few of those images. 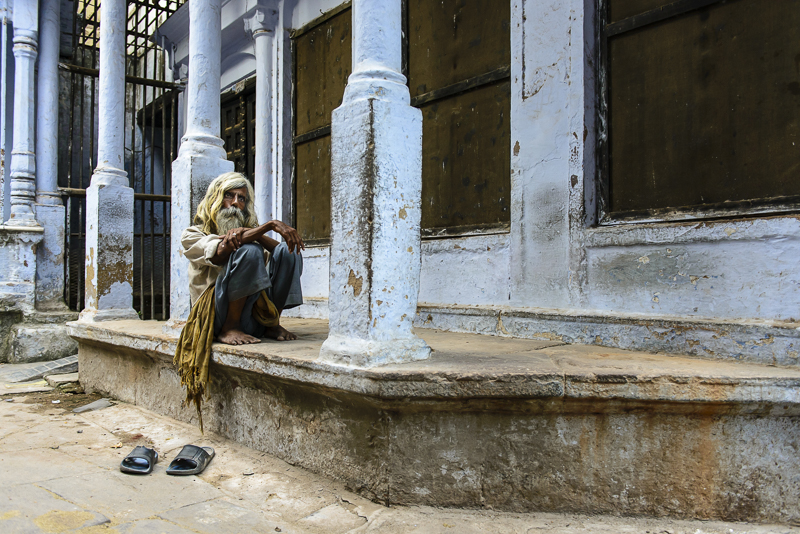 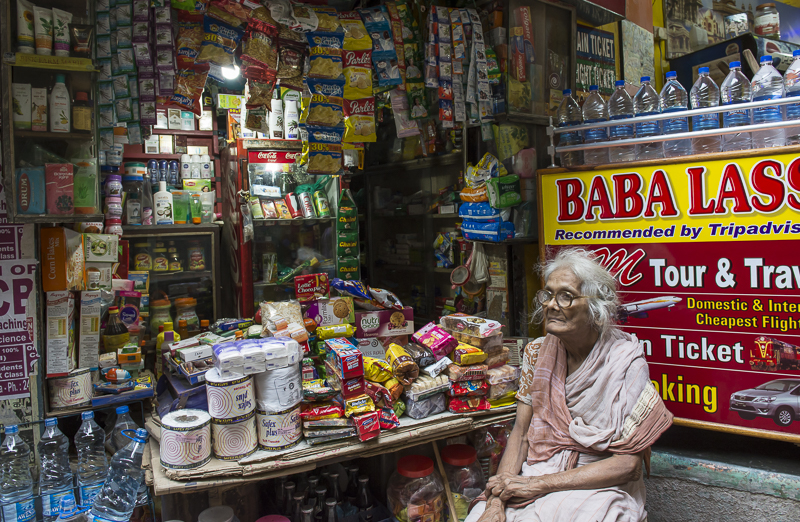 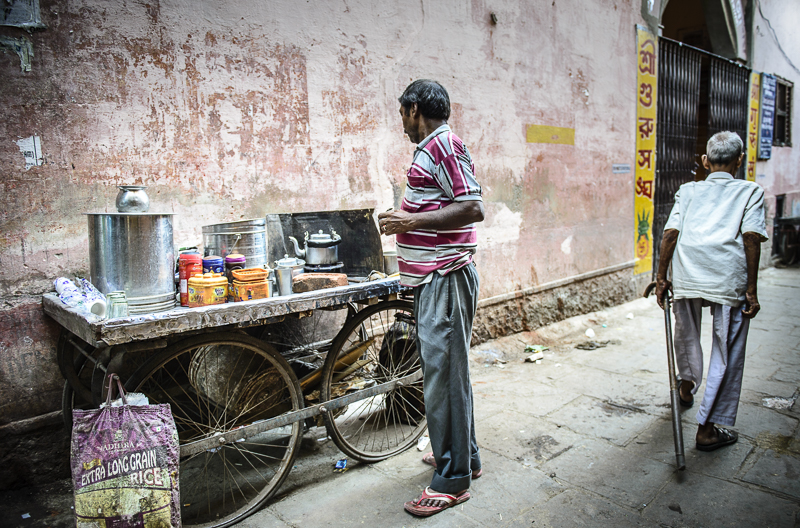 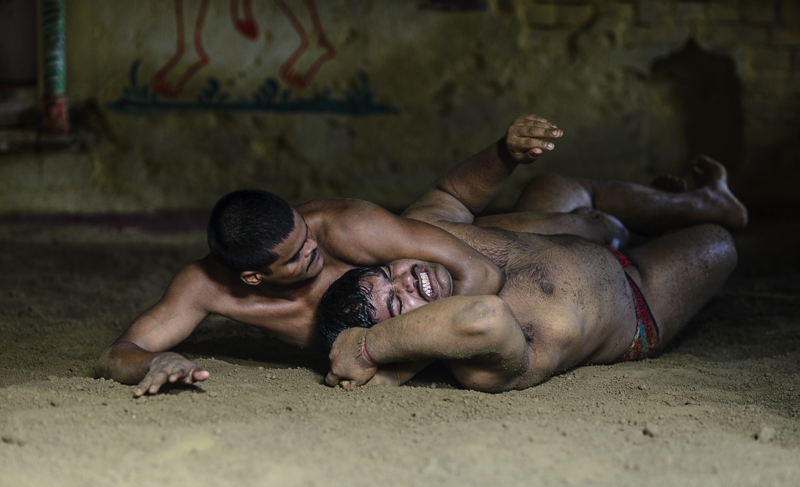 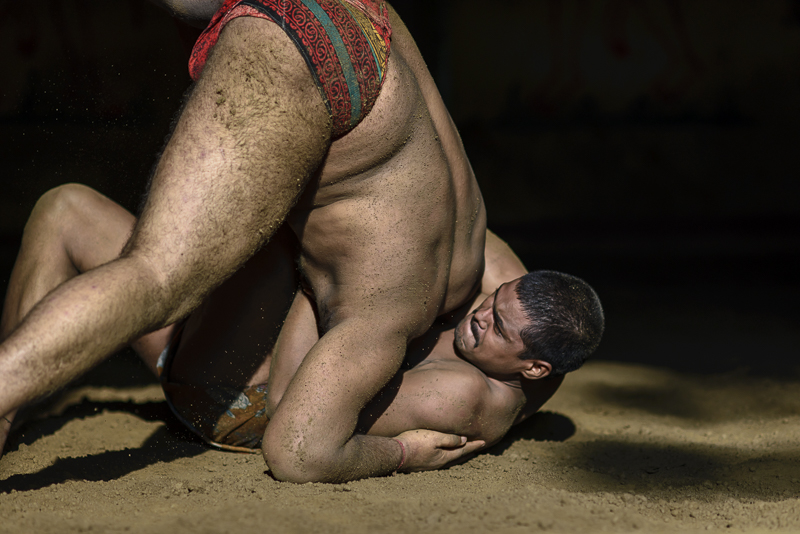 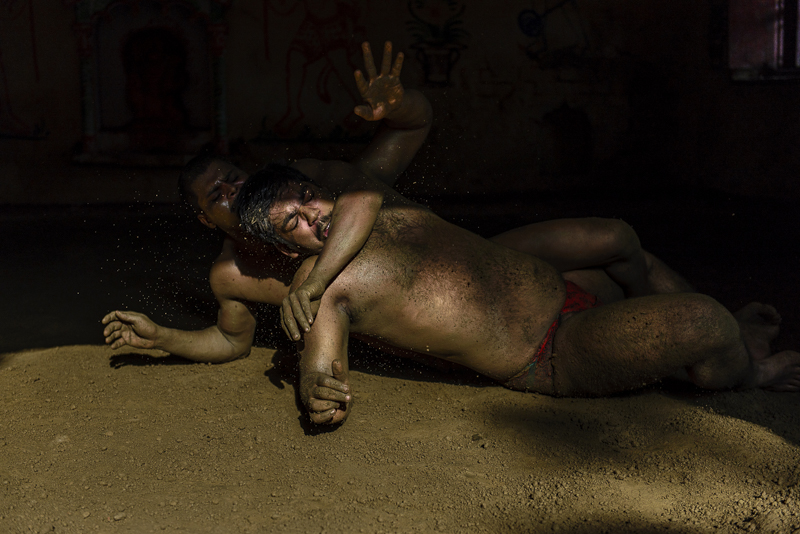 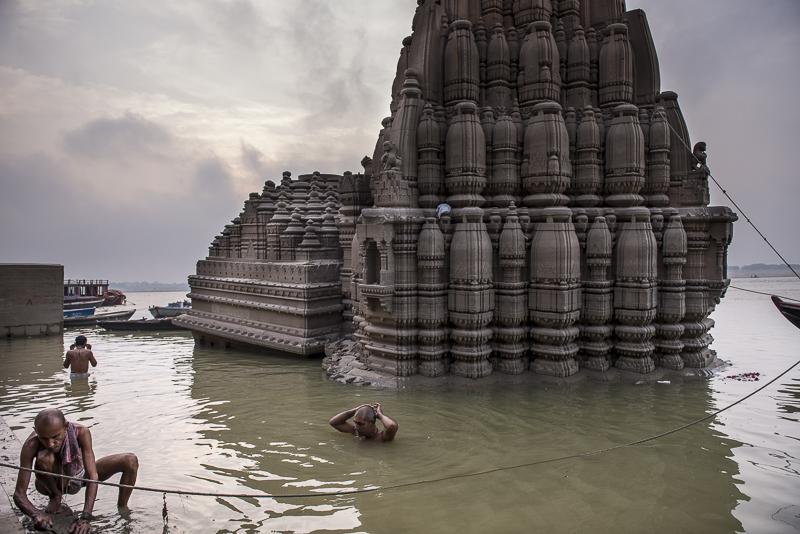 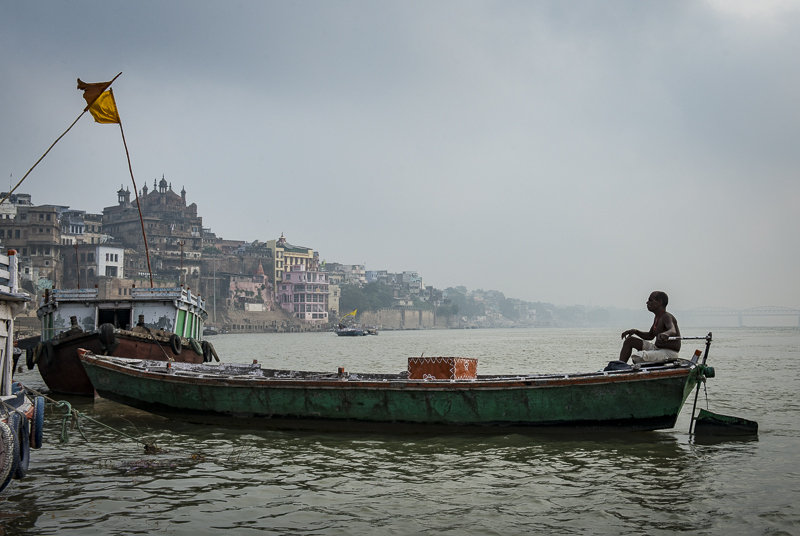 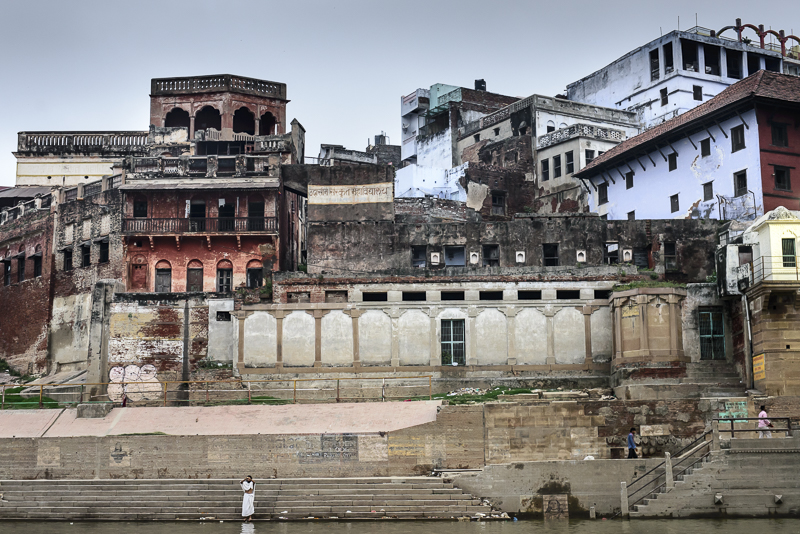 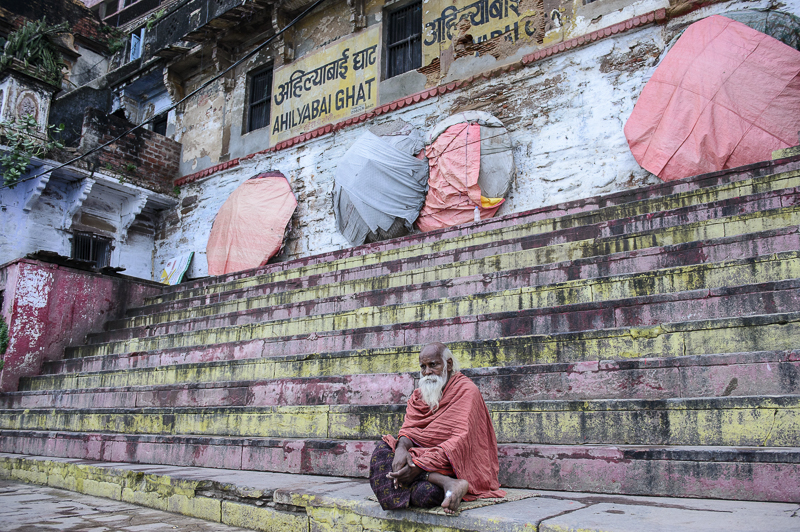